The Clement Palo Alto has announced the hiring of Rod Bastero as the Director of Banquets for two of its associated hotels, the Westin Palo Alto and the Sheraton Palo Alto.

Palo Alto, CA, October 09, 2017 — The Clement Palo Alto has announced the hiring of Rod Bastero as the Director of Banquets for two of its associated hotels, the Westin Palo Alto and the Sheraton Palo Alto.

All three hotels are owned by Pacific Hotel Management, LLC, based in San Mateo, California. Bastero and his team may be called upon to assist at The Clement from time to time when needed. 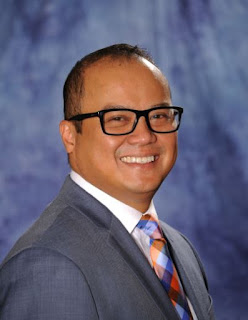 He has won several industry awards, including Manager of the Year in 2010 at the Westin San Francisco Airport. He is fluent in both English and Tagalog.