Los Angeles, CA, November 25, 2014 - Americana-Folk Singer/Songwriter Joseph Eid has announced the recent release of his first full studio album, Human. Recommended if you like the Avett Brothers and Ray Lamontagne, Eid has been garnering considerable buzz with his music, recently being named as one of the 100 Hottest Live Unsigned Artists of 2014 by Music Connection Magazine. 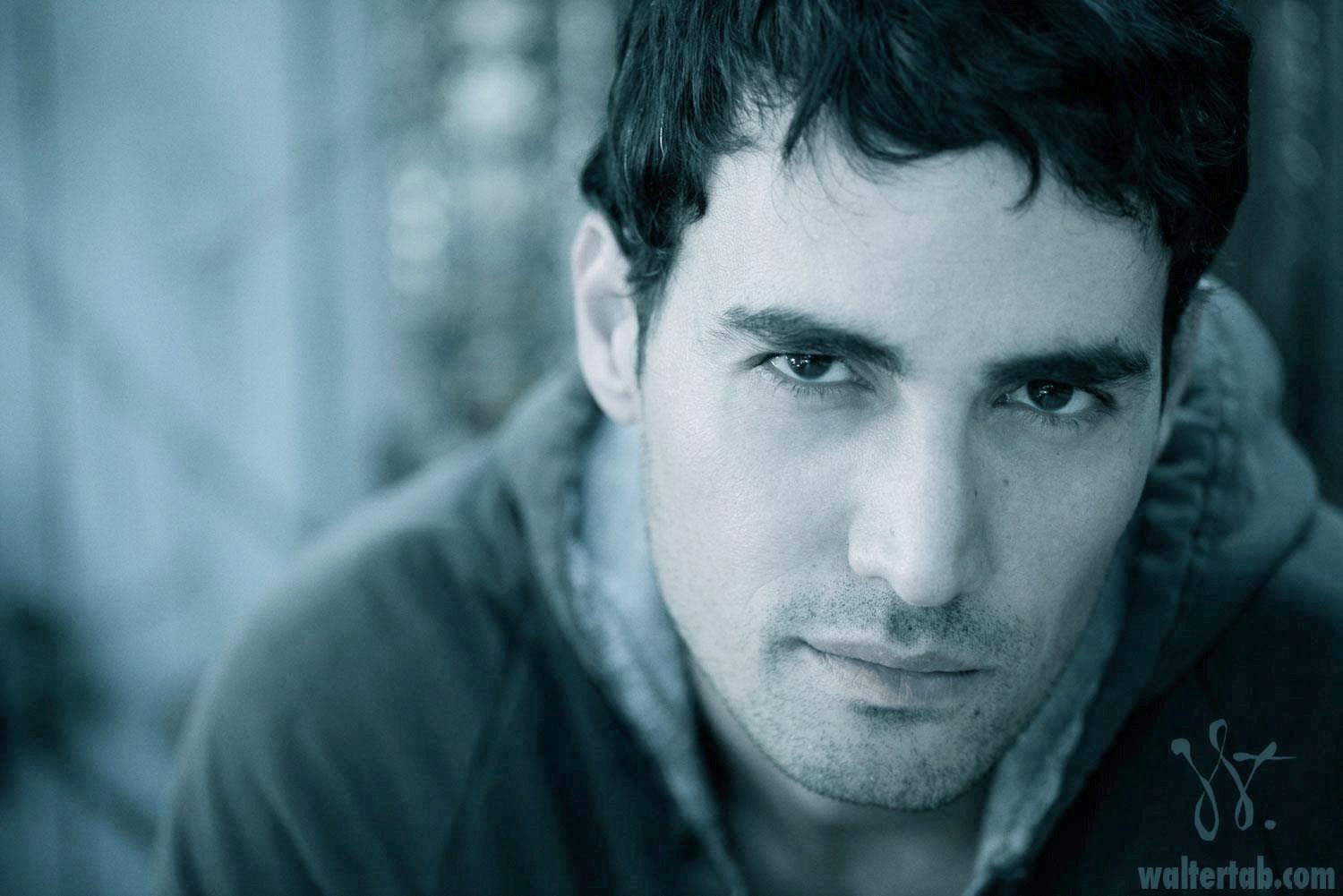 The album’s first single “Ready Now”, is propelled by a driving rhythm section , lush instrumentation and an instantly unforgettable hook. “Ready Now,” has surpassed over 20,000 views on YouTube and is the depiction of an animated version of Eid. The song tells a love story in which the man is confused about his beloved one. The storyline is lively presented by Eid’s gentle and narrative voice in the verse parts, and the passionate vocal harmony in the chorus increased the whole song’s intensity and meaning. The use of varied orchestra instruments also added a layer of dramatic effects to the song, giving it a more complicated and intriguing sensation.

Originally born in Liberia to Lebanese parents, Joseph Eid grew up in the suburbs of New York.  He was raised in a strict and traditional home where the arts were only supported as a hobby and never as a career.  During his college years, Eid studied psychology and pre-med but all the while, he was always dreaming about a potential career in music.  After his first semester at med school, the dream got too big to hold and Joseph made the bold choice of dropping out and moving to New York City to pursue music and follow his dream.  He joined a band, picked up a guitar, and the songs poured out like rain.  His journey led him to Los Angeles in 2007 where he started playing regularly at open mikes and showcases.  Shortly after, he began working with world-renowned guitarist/songwriter David Lamar, honing his songwriting at weekly showcases at the Stone Bar, leading the prolific singer/songwriter to write over 30 new songs as well as record his debut EP Cardiac Output.

Known as a dynamic solo performer, Joseph Eid has brought his cathartic one-man live show to many of Los Angeles’ premier music venues, including stints at Room 5 and El Cid.  He has held residencies at the following Hollywood venues:  The Stone Bar, Crane’s Hollywood Tavern, Room 5, and Bar Lubitsch.

Eid recently released a music video of “Something Real,” which is based on a personal experience that also happens to be universal with communication via technology and social media. A visually simple yet emotionally complex music video, “Something Real,” is meant as a commentary on our constant need to be plugged in and how this has changed the way we communicate as well as taken away the value and the weight of words and human connection.  This idea is demonstrated in the video as Eid sings to and tries to connect with lifeless, robotic people. The twist at the end of the video illustrates that no one is immune to the digital disease – including Eid.

Another piece of exciting news for the folk and country lovers is that Eid’s going to release a brand new video for the single “Hit me up” from the album “Human”. This particular song maintained his emotional and well-polished singing and song writing style, and at the same time experimented with country style guitar fill-ins. Every Eid’s video released so far, from the animated himself in ‘Ready now’ to the robotic crowd in ‘Something Real’, had shown an interesting, real-life related story and life lesson. This coming video of his would definitely be worth waiting for.